Nigeria gained independence from the United Kingdom on 1 October 1960, as the Federation of Nigeria, while retaining the British monarch, Elizabeth II, as nominal head of state and Queen of Nigeria. Independent Nigeria’s founding government was a coalition of conservative parties: the Northern People’s Congress (NPC) led by Sir Ahmadu Bello, a party dominated by Muslim Northerners, and the Igbo and Christian-dominated National Council of Nigeria and the Cameroons (NCNC) led by Nnamdi Azikiwe. Azikiwe replaced the colonial governor-general in November 1960. The opposition comprised the comparatively liberal Action Group (AG), which was largely dominated by the Yoruba and led by Obafemi Awolowo. At independence, the cultural and political differences were sharp among Nigeria’s dominant ethnic groups: the Hausa–Fulani (‘Northerners‘), Igbo (‘Easterners‘) and Yoruba (‘Westerners‘).[64] An imbalance was created in the polity by the result of the 1961 plebiscite. Southern Cameroons (since renamed by separatists as Ambazonia) opted to join the Republic of Cameroon while Northern Cameroons chose to remain in Nigeria. The northern part of the country then became larger than the southern part. In 1963, the nation established a Federal Republic, with Azikiwe as its first president. When elections were held in 1965, the Nigerian National Democratic Party came to power in Nigeria’s Western Region. 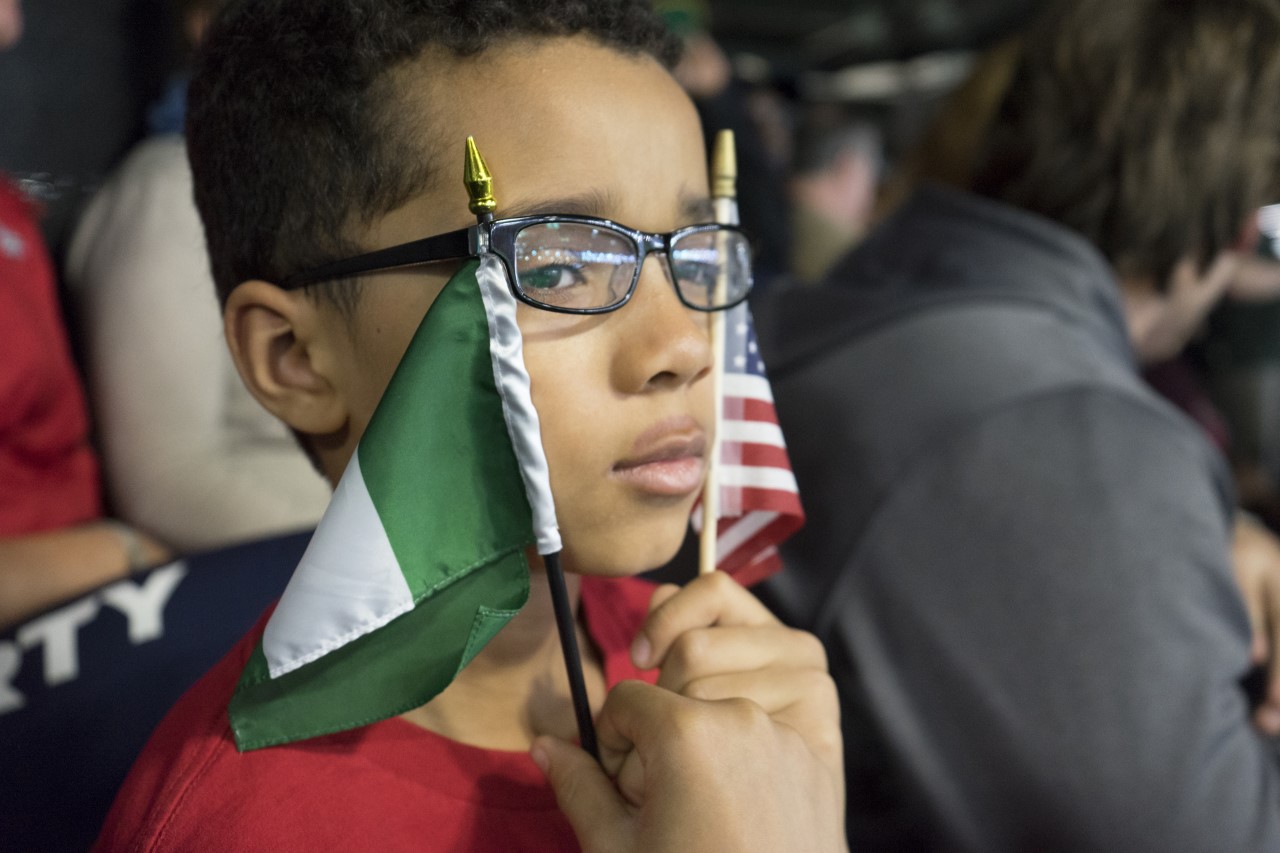 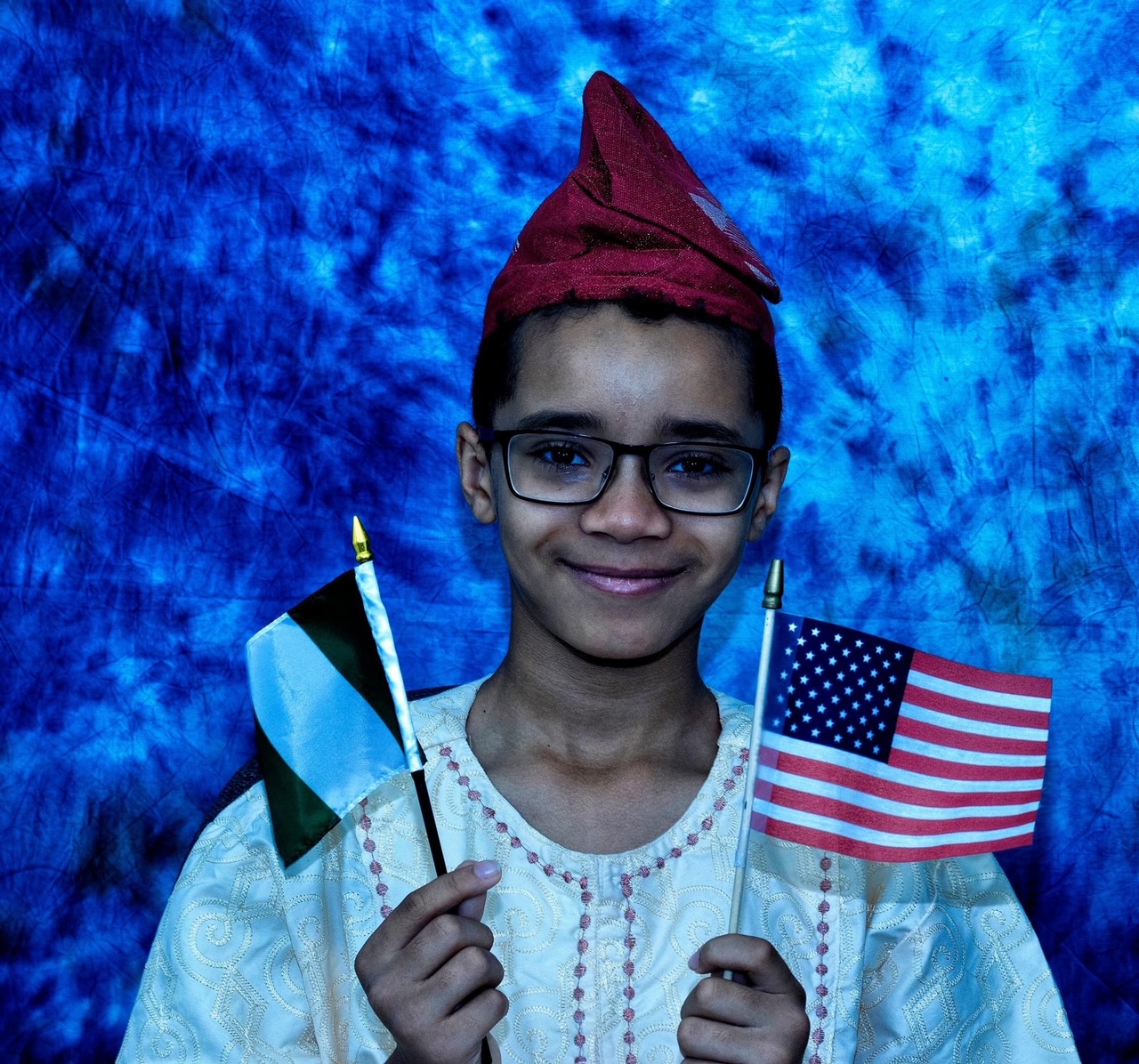 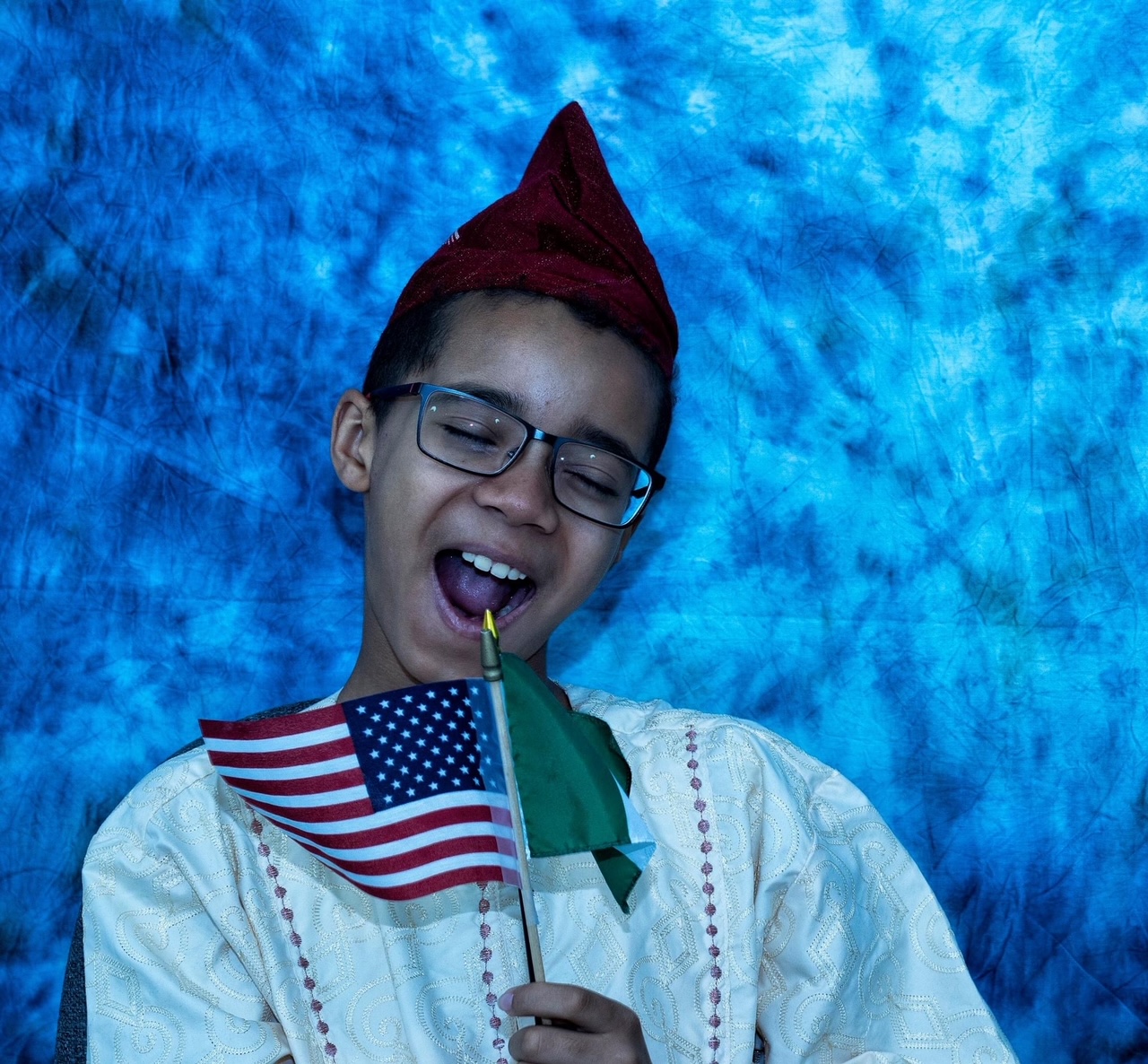 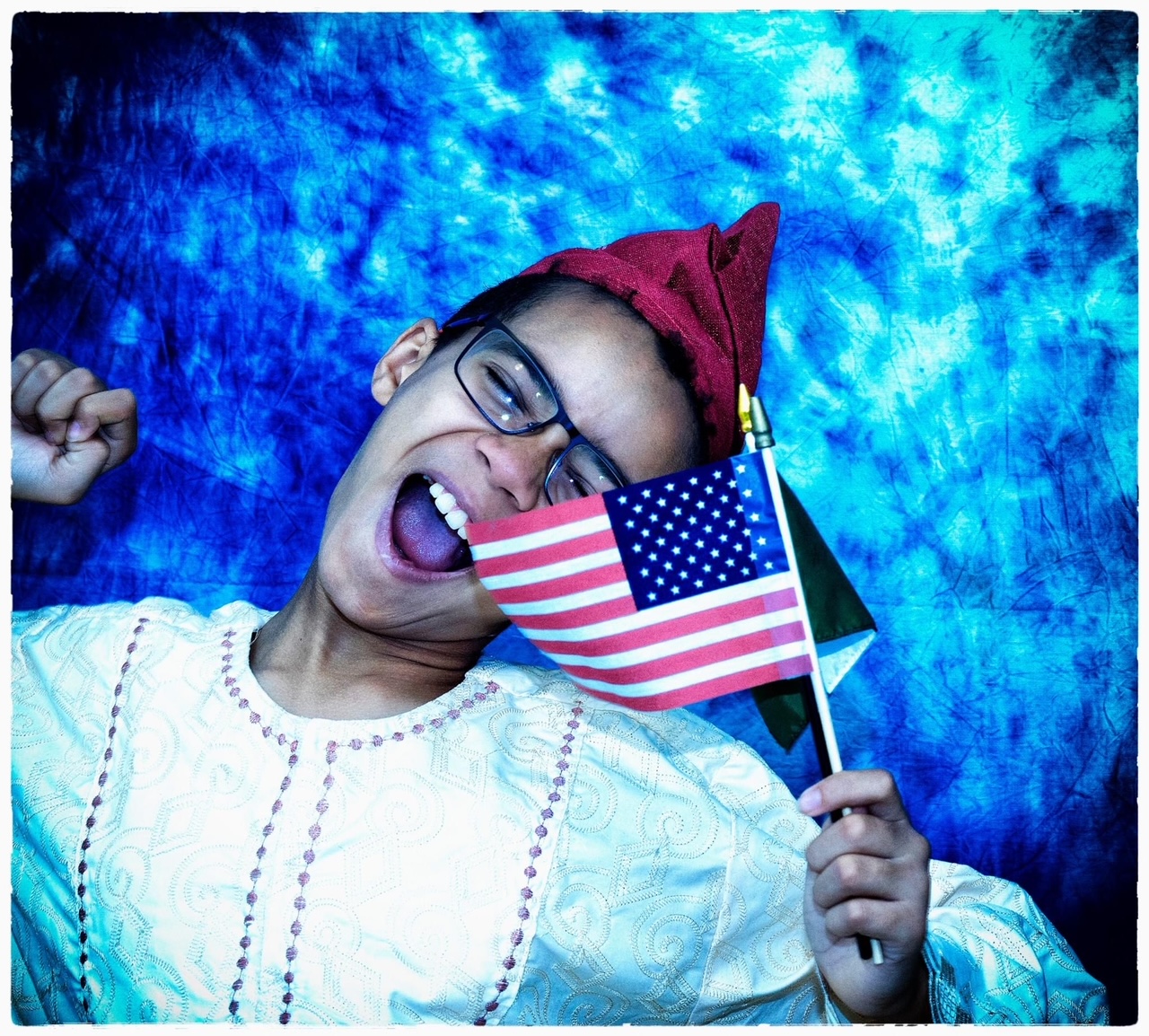 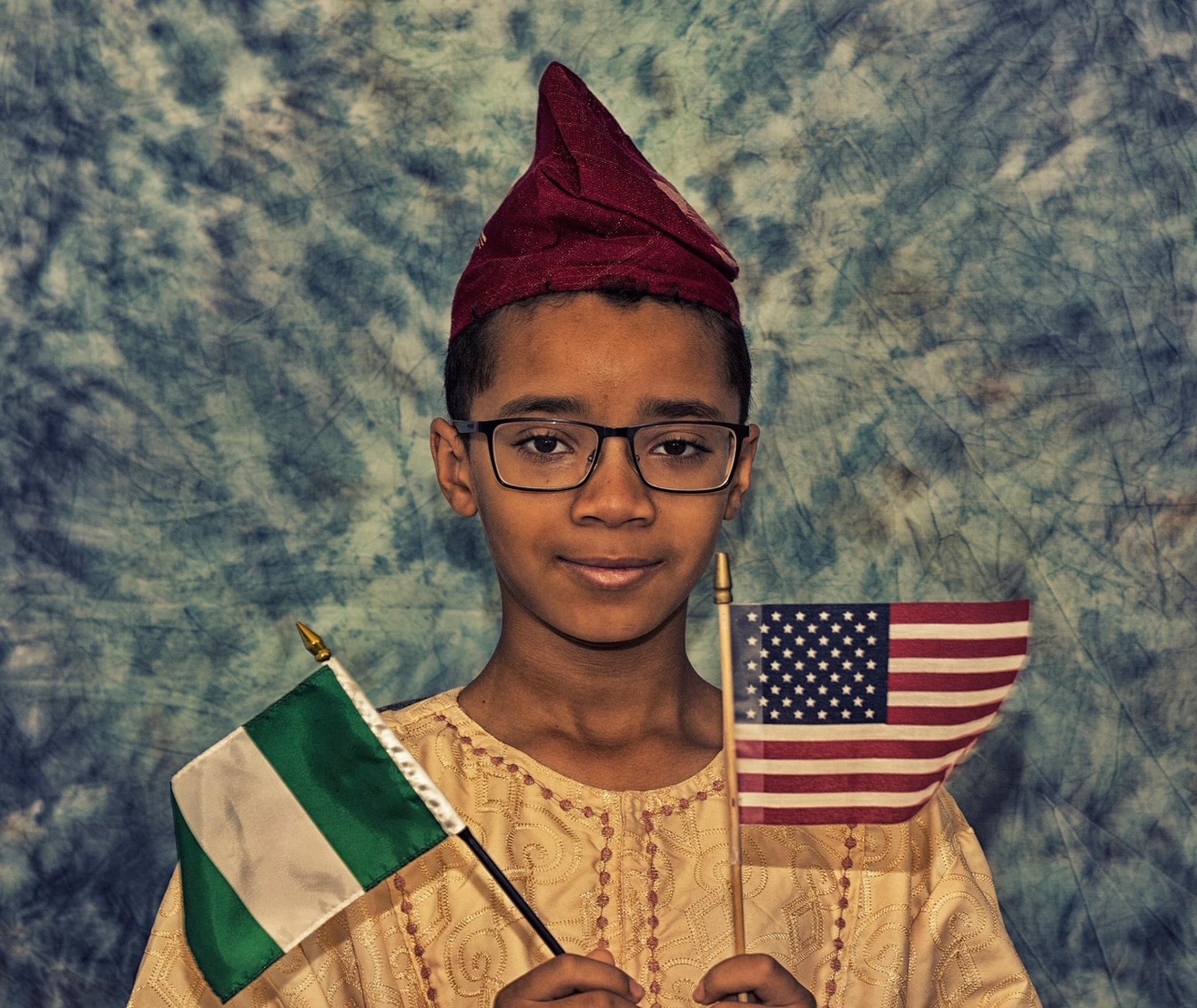 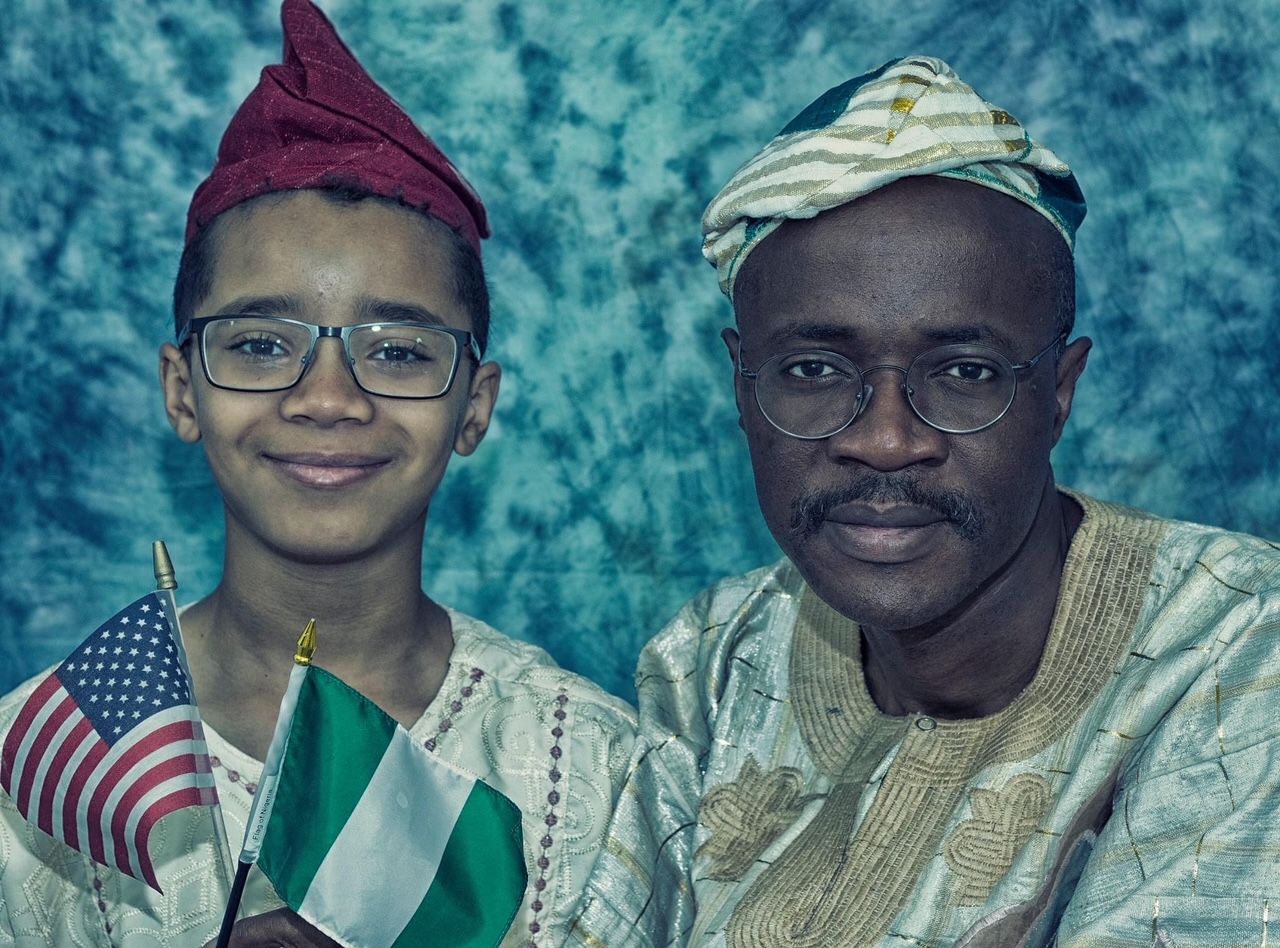