I got the basic edition of MS Flight Sim 2020 – l have previously owned the last version of Microsoft Flight Simulator as well as X-Plane and the free open source flight simulator Flight Gear  [links provided].

Below are screenshots from the program. I will post video clips of virtual flights as l explore this new release further. 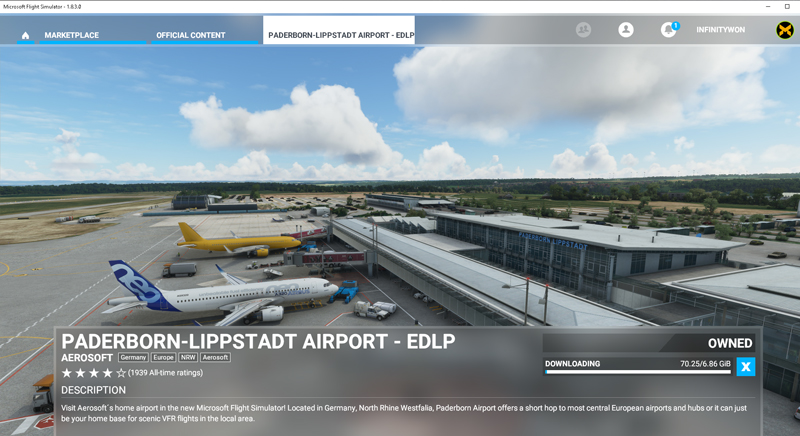 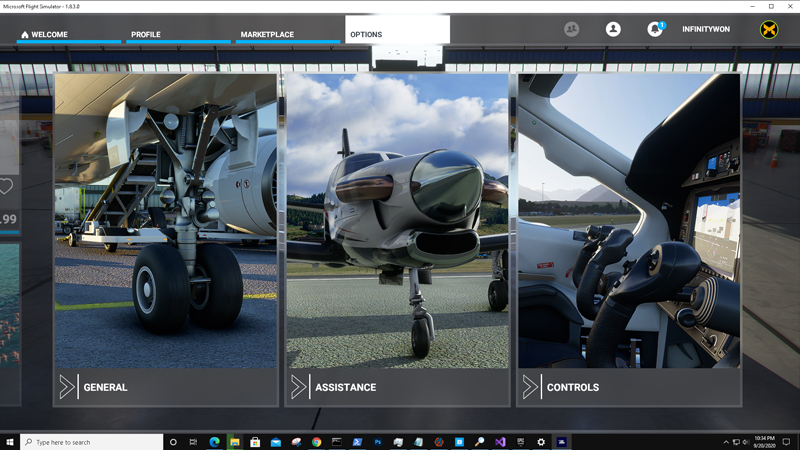 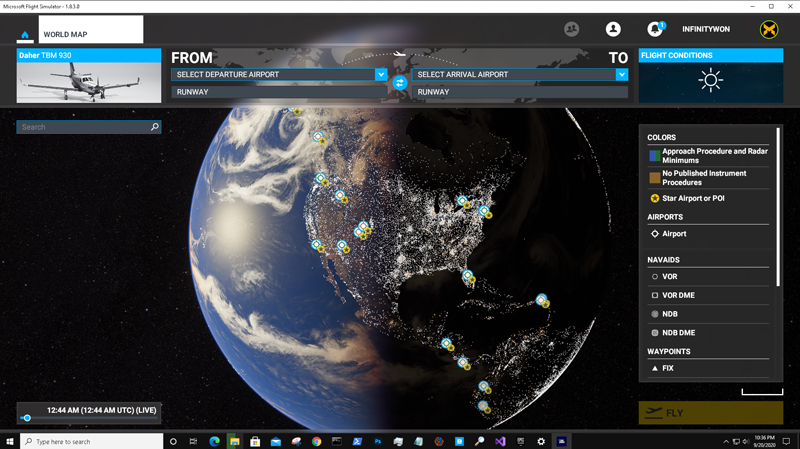 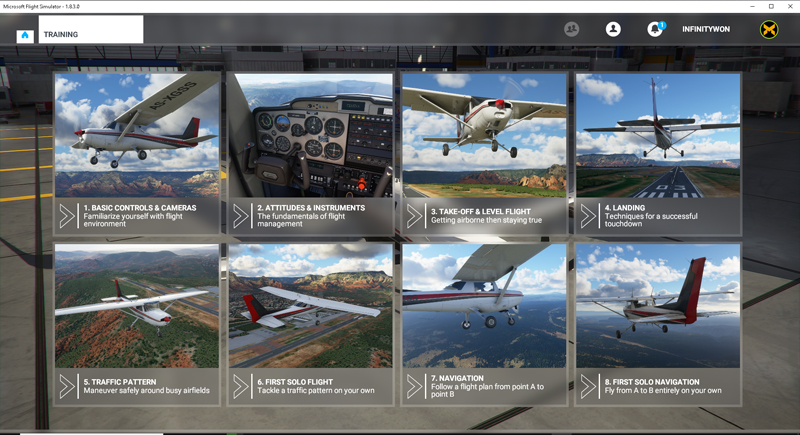 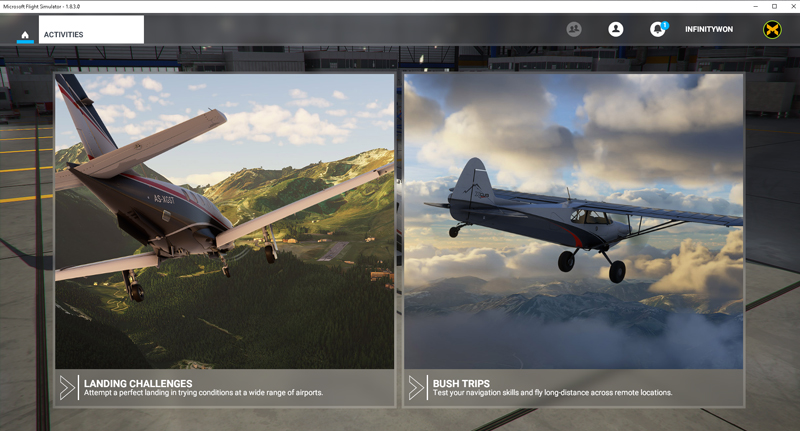 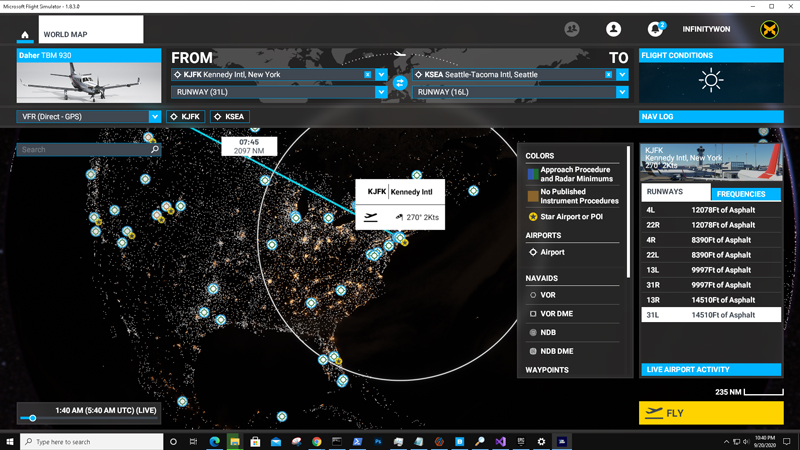 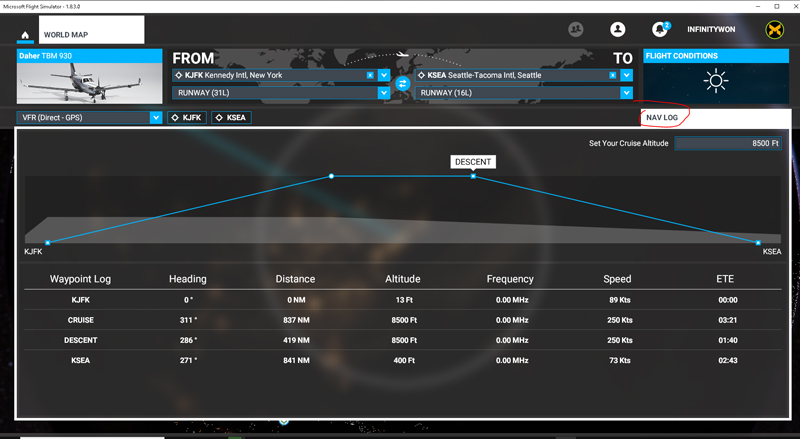 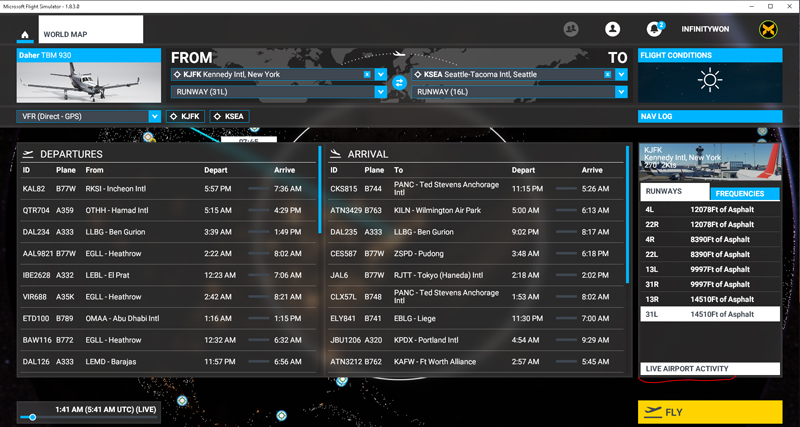 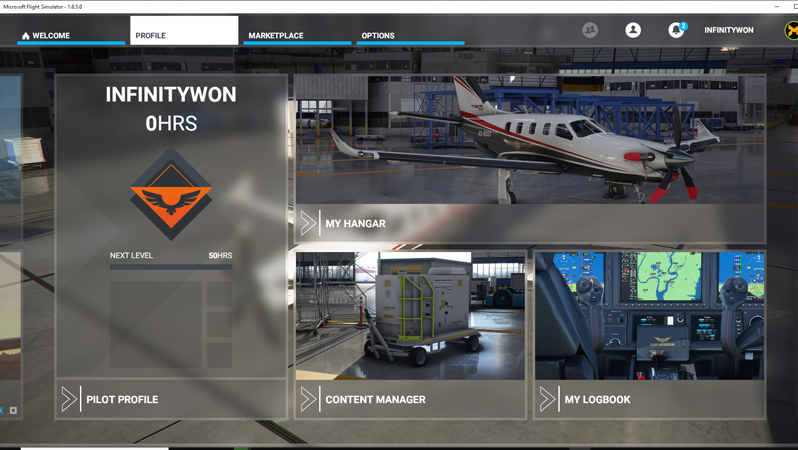 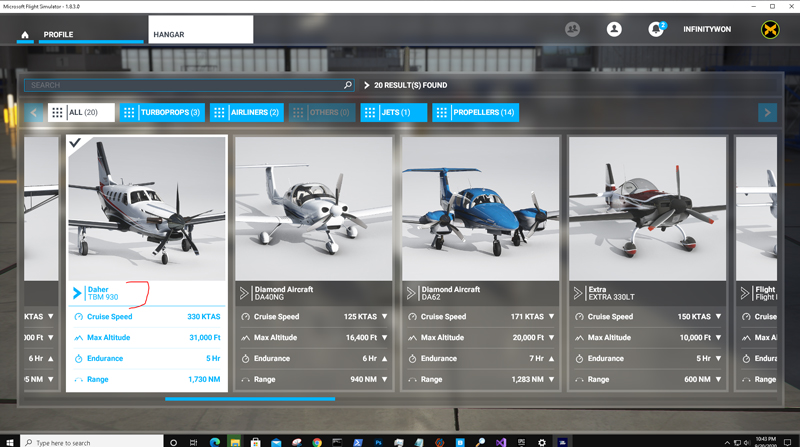 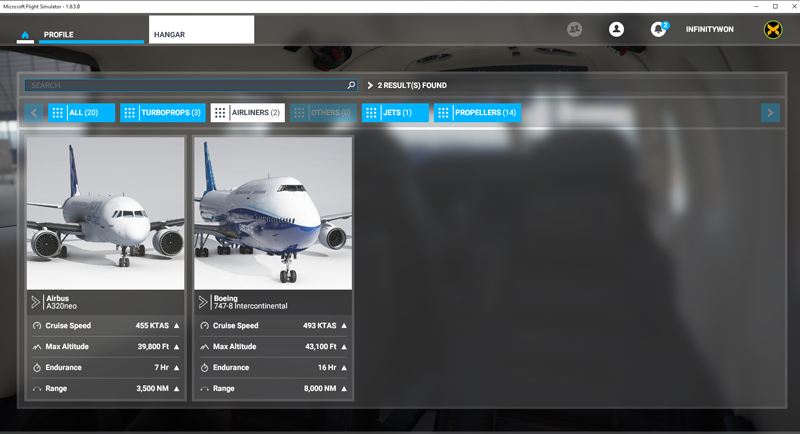 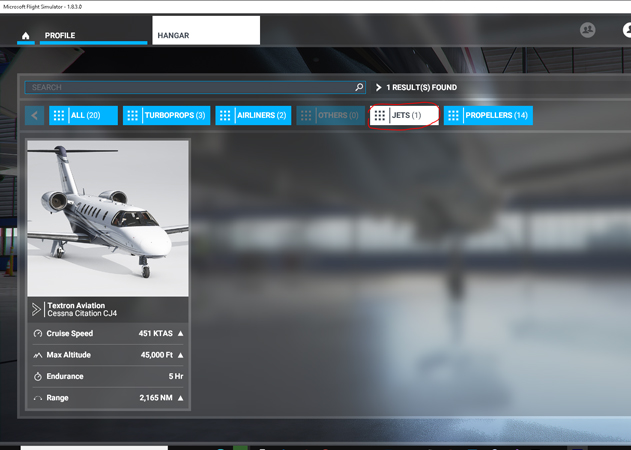 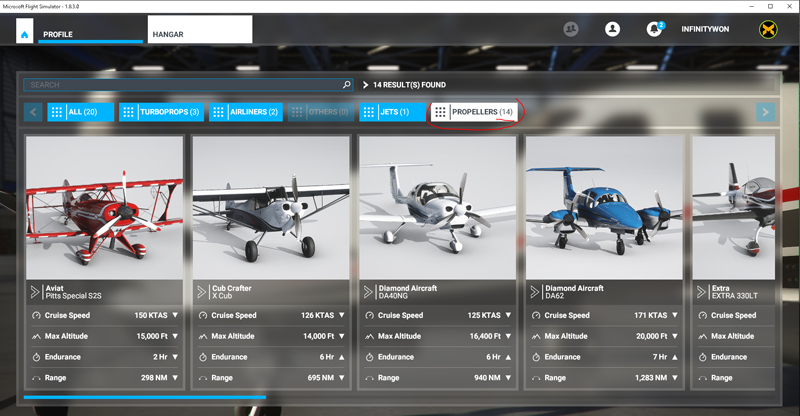 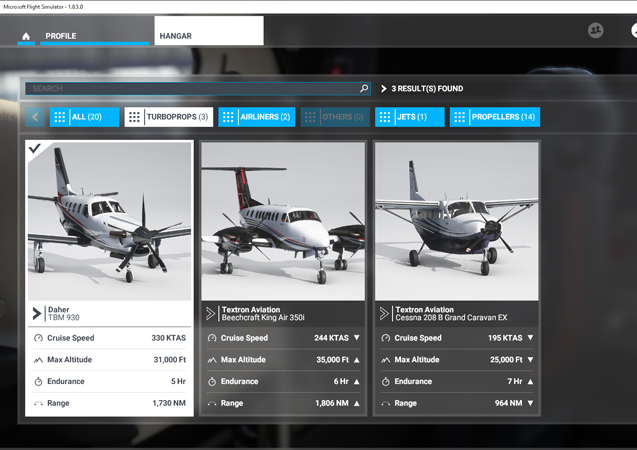 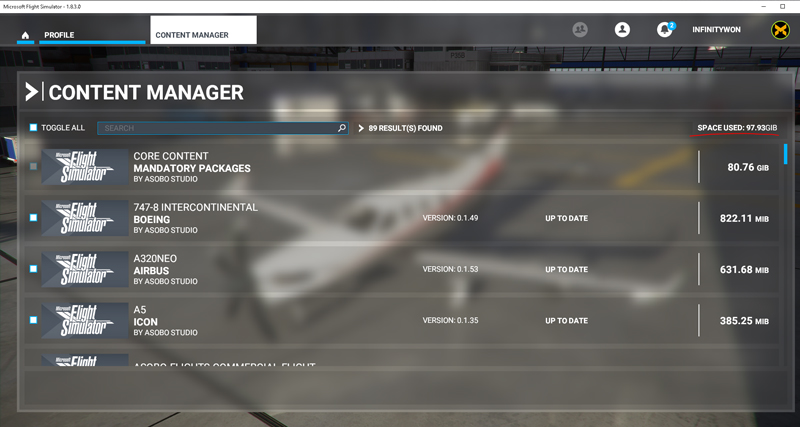 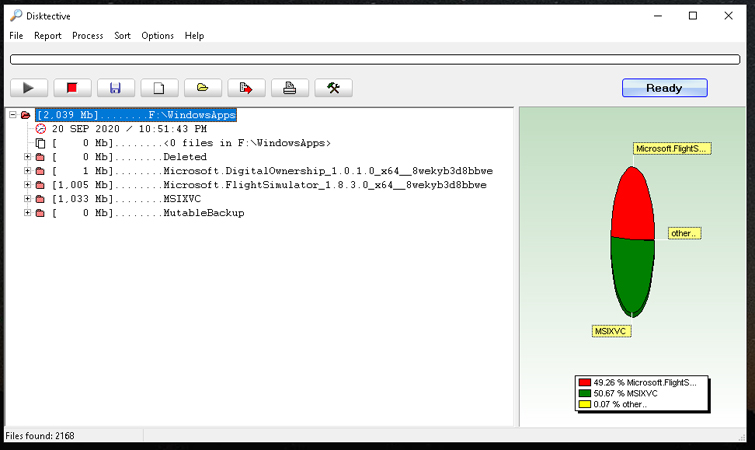 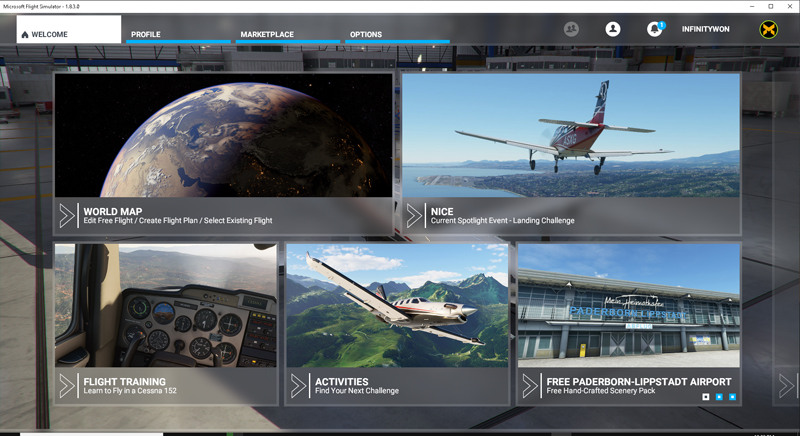