The number π (/paɪ/) is a mathematical constant. It is defined as the ratio of a circle’s circumference to its diameter, and it also has various equivalent definitions. It appears in many formulas in all areas of mathematics and physics. It is approximately equal to 3.14159. It has been represented by the Greek letter “π” since the mid-18th century, and is spelled out as “pi”. It is also referred to as Archimedes’ constant. [source wikipedia]

The resulting file was 9Gb large. Not , the max limit was only based on the RAM on the computer, in my case my core workstation has 64gb RAM. 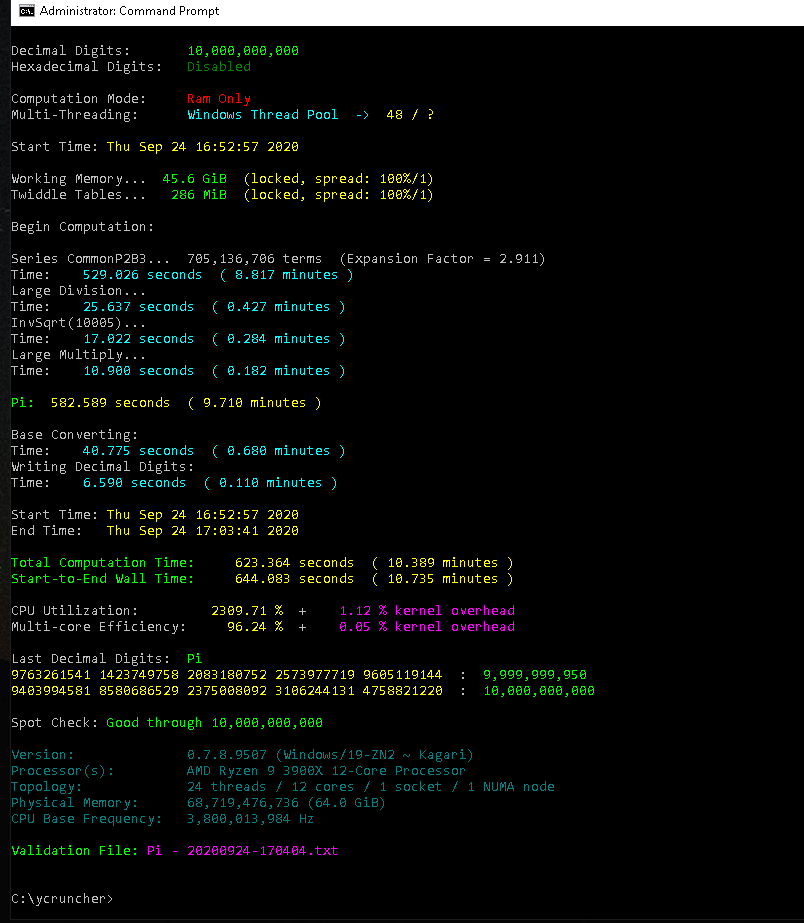 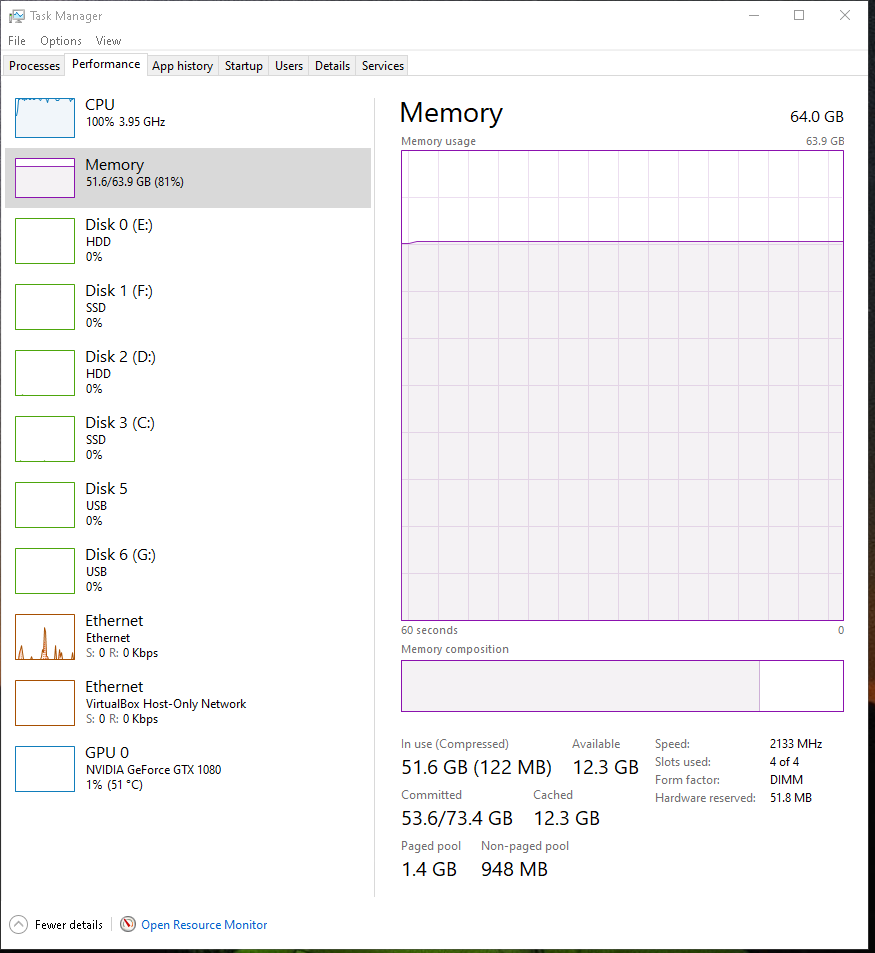 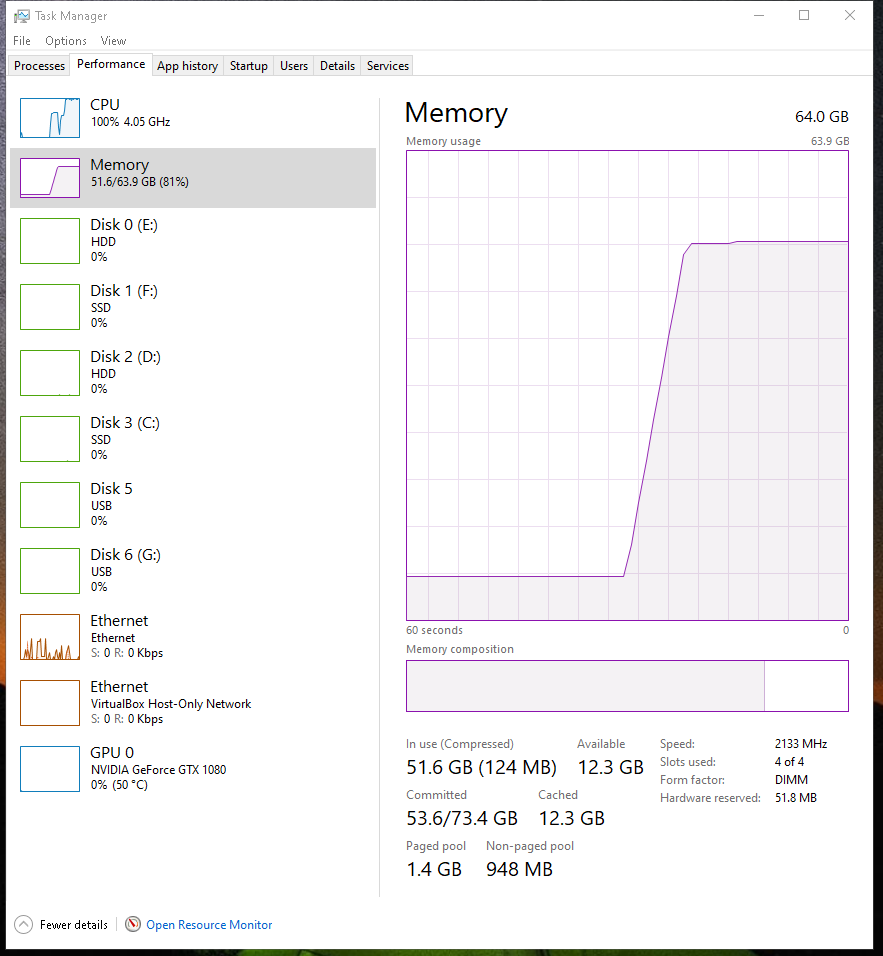 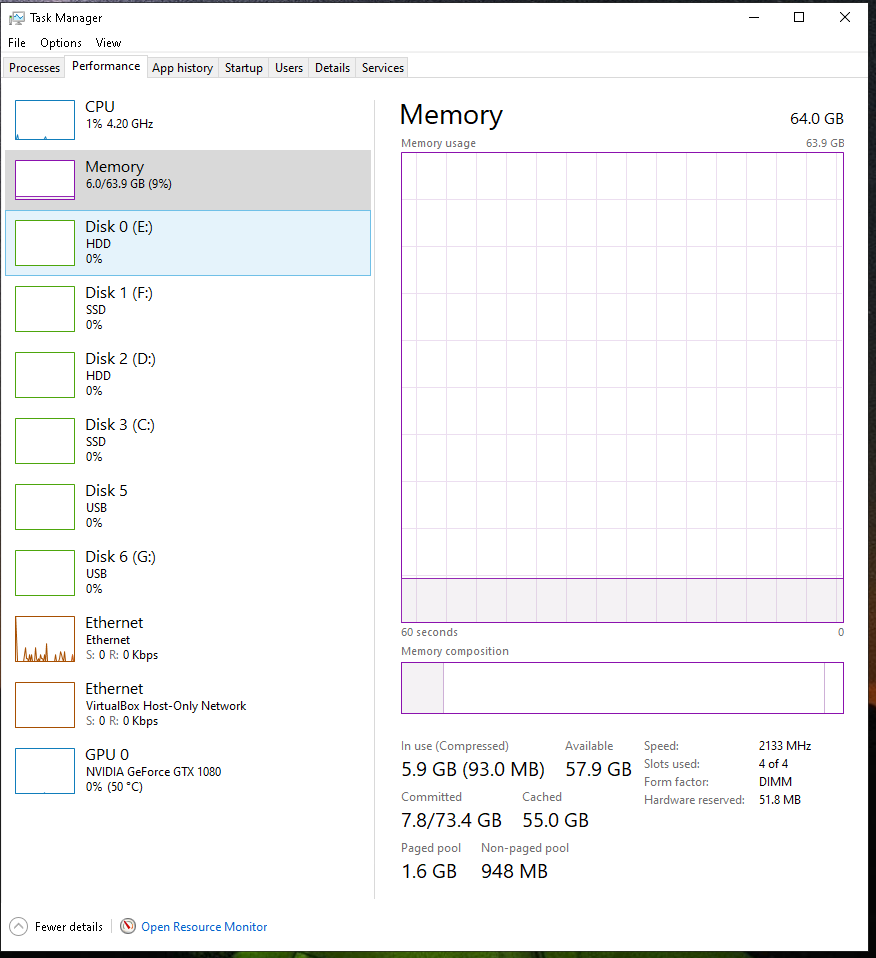 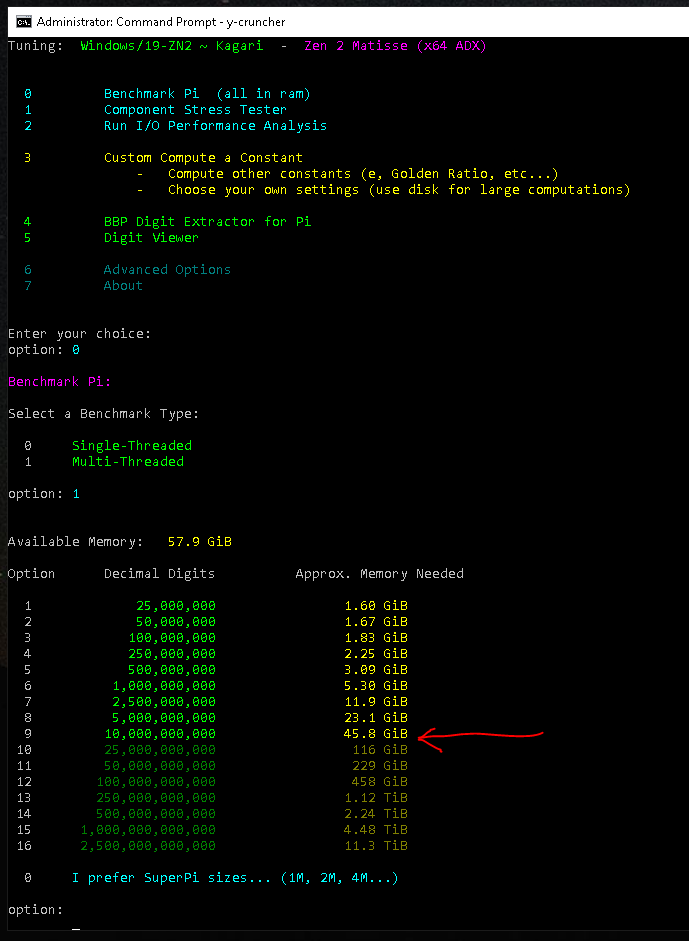 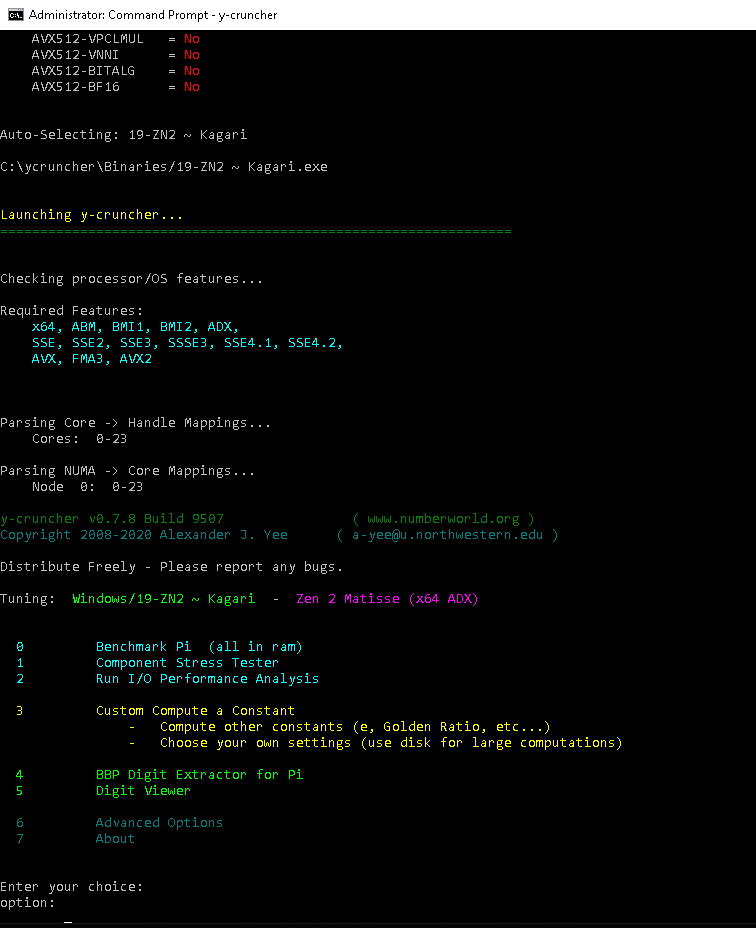 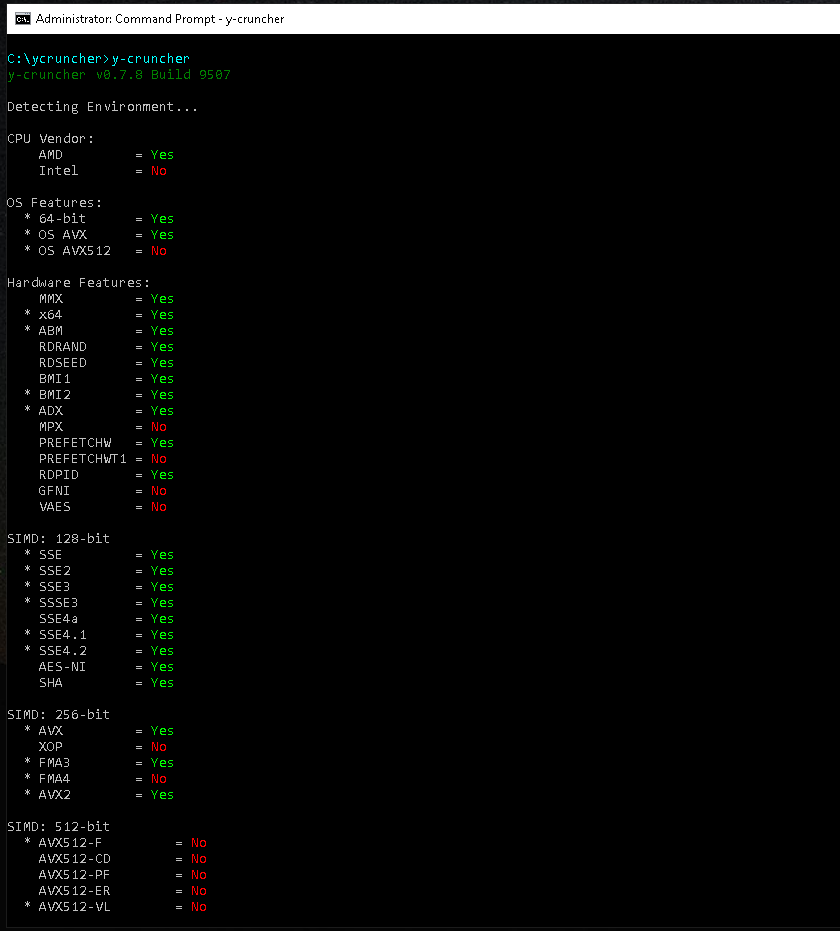 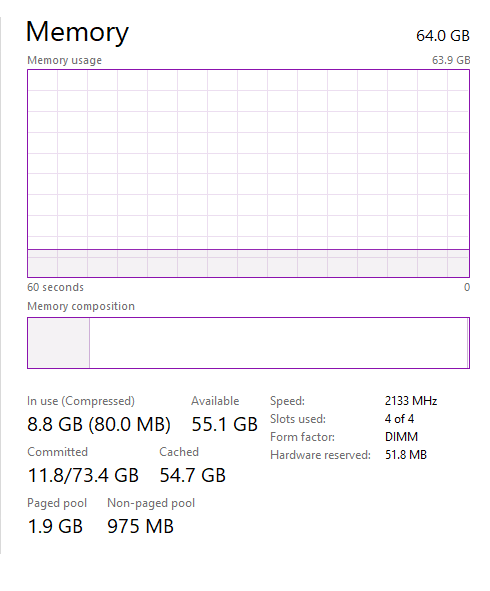 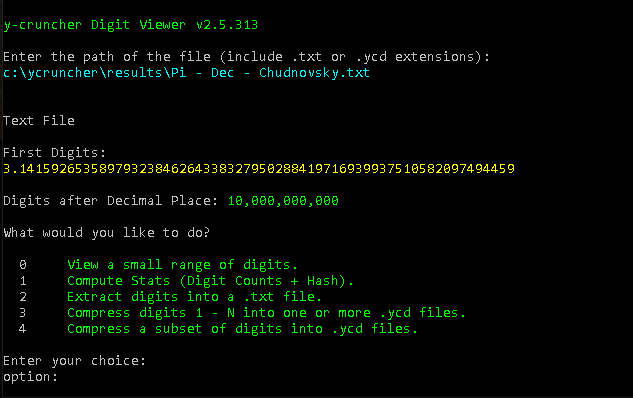 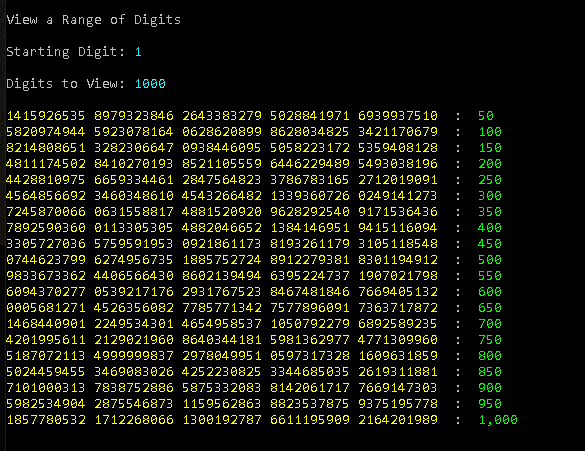 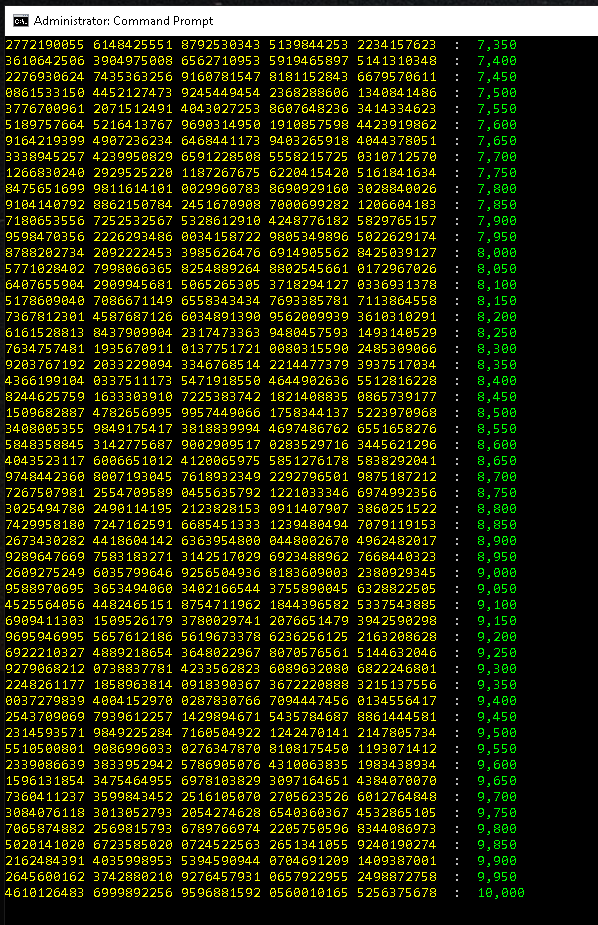 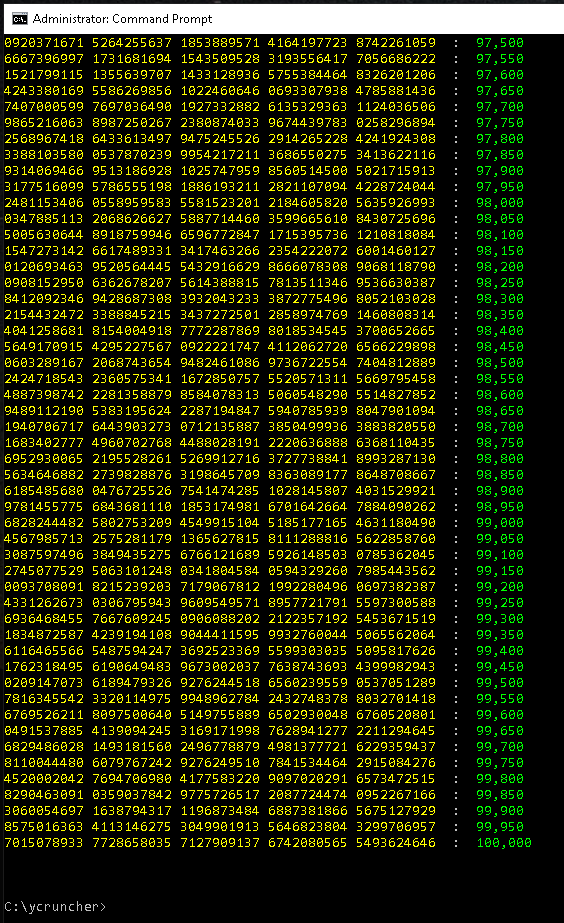 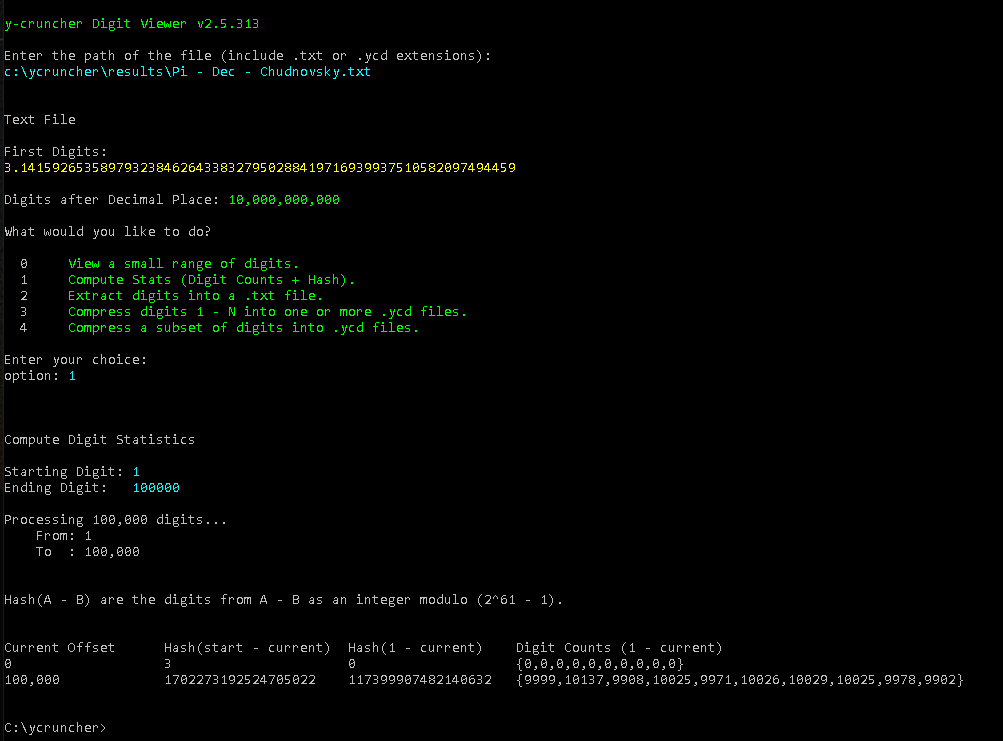 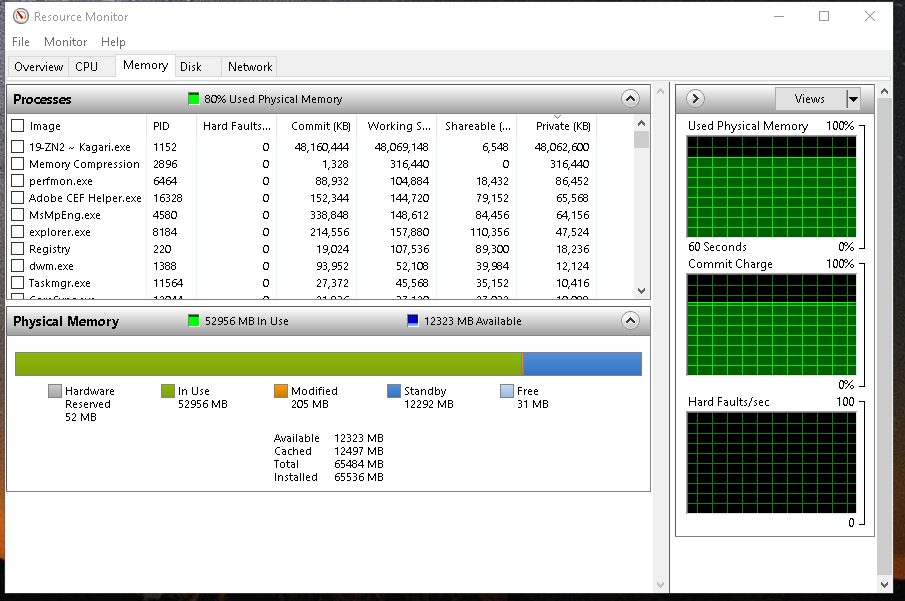 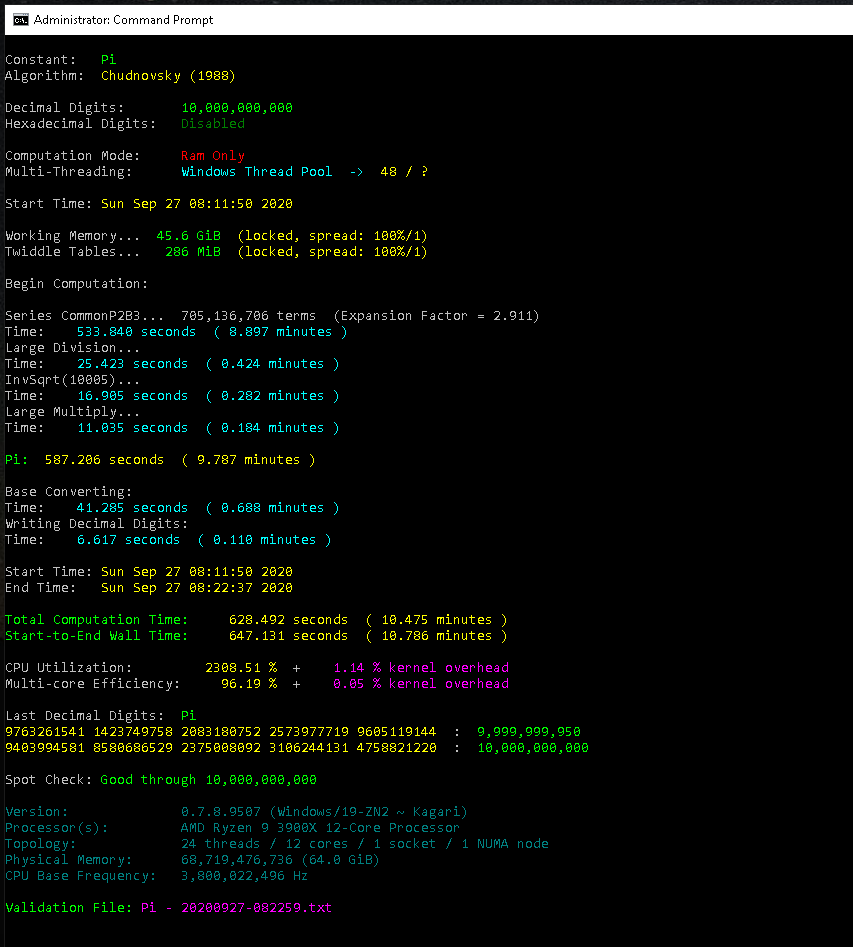