I need to compile some final code for AR and graphics development for the Apple platform – especially the iPad tablet, but l cannot bring myself to spend the money needed for an entry level Apple laptop of apple mac mini which for the same amount of money, due to a lack of  decent graphics card or memory or storage – compared to similar systems that  run Windows 10 or Linux, so l decided to look into a hackintosh. It would have been nice in my view if Apple provided xcode development support on the iPad Pro at least.

Below shows screenshots taken as l worked on this using Windows 10 and Linuxmint, as well as Oracles Virtualbox.

I chose MacOS Catalina for its 64bit support, it coming after Mojave and before MacOS Big Sur the next Apple MacOShttps://apple.com 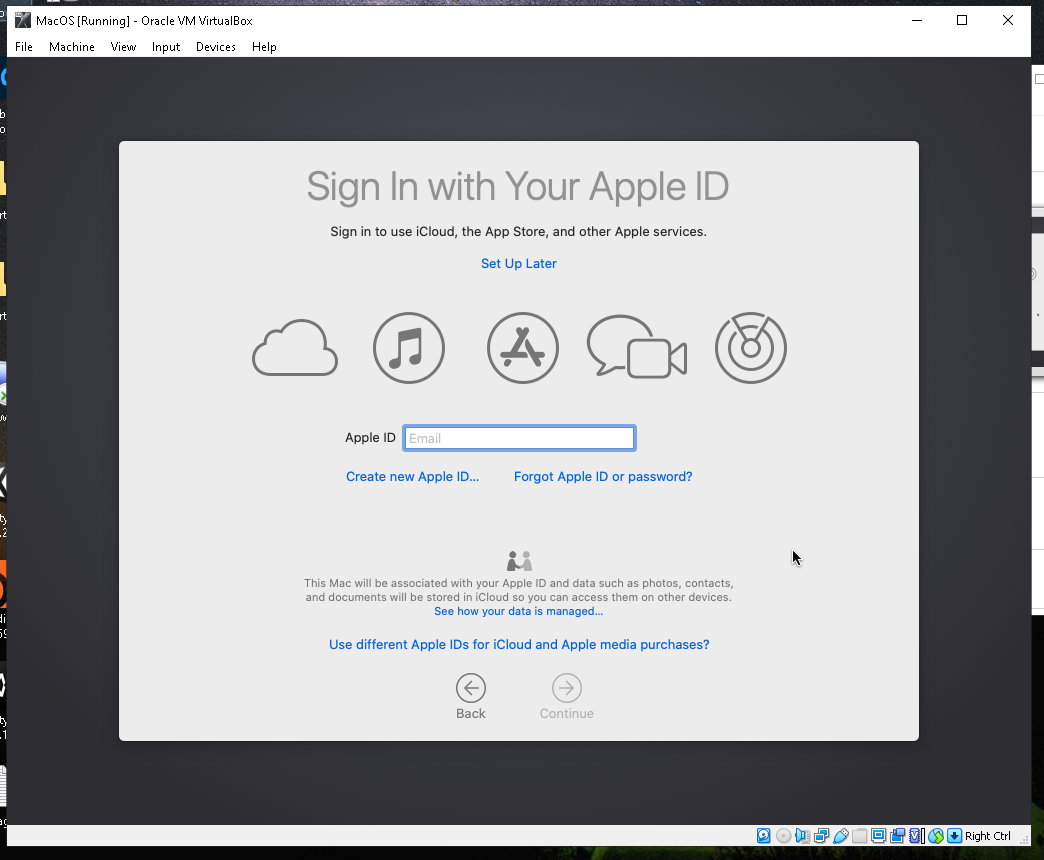 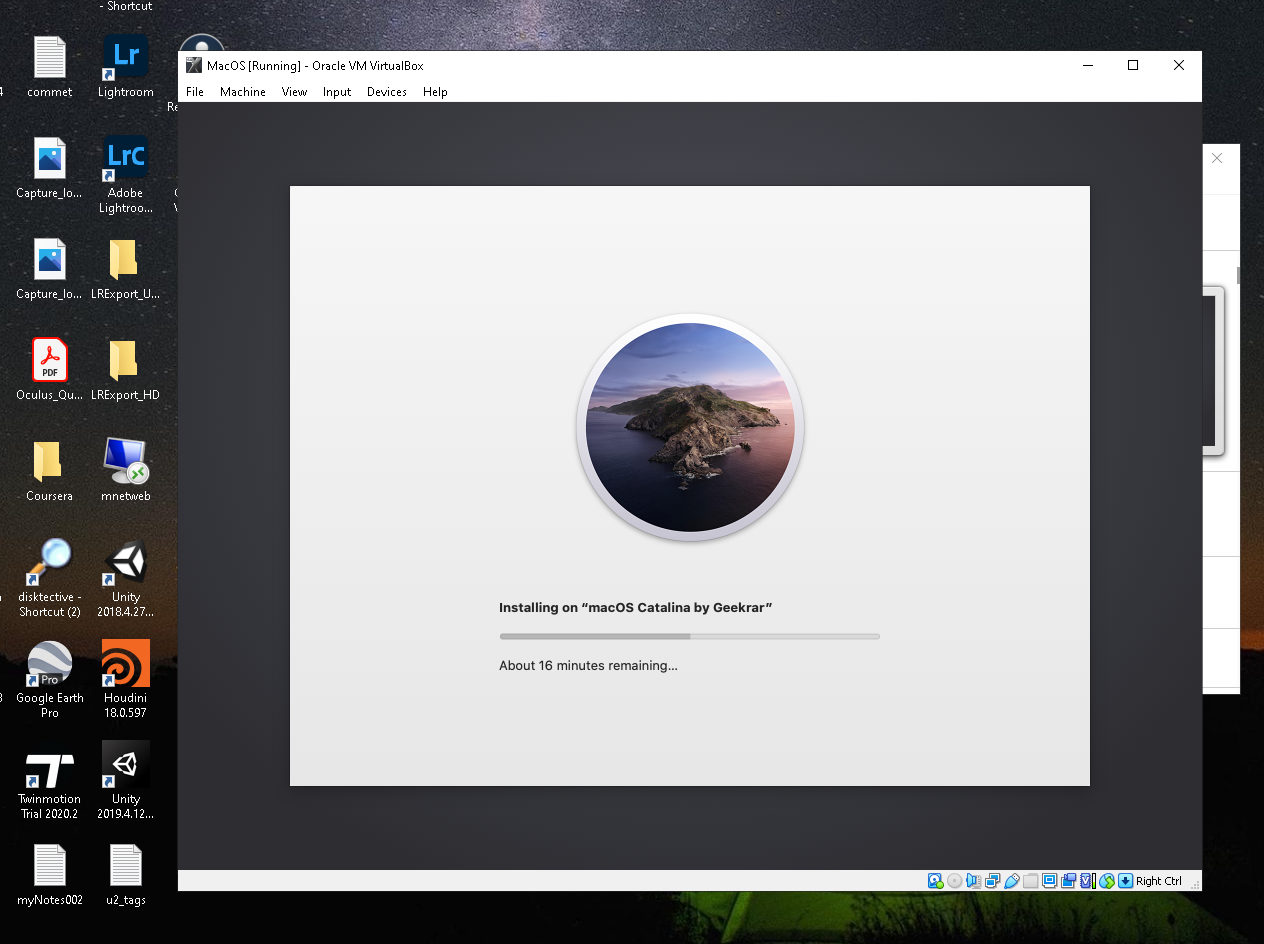 Try to get an fairly used Windows PC desktop lying around, with a GTX560 – to run Catalina